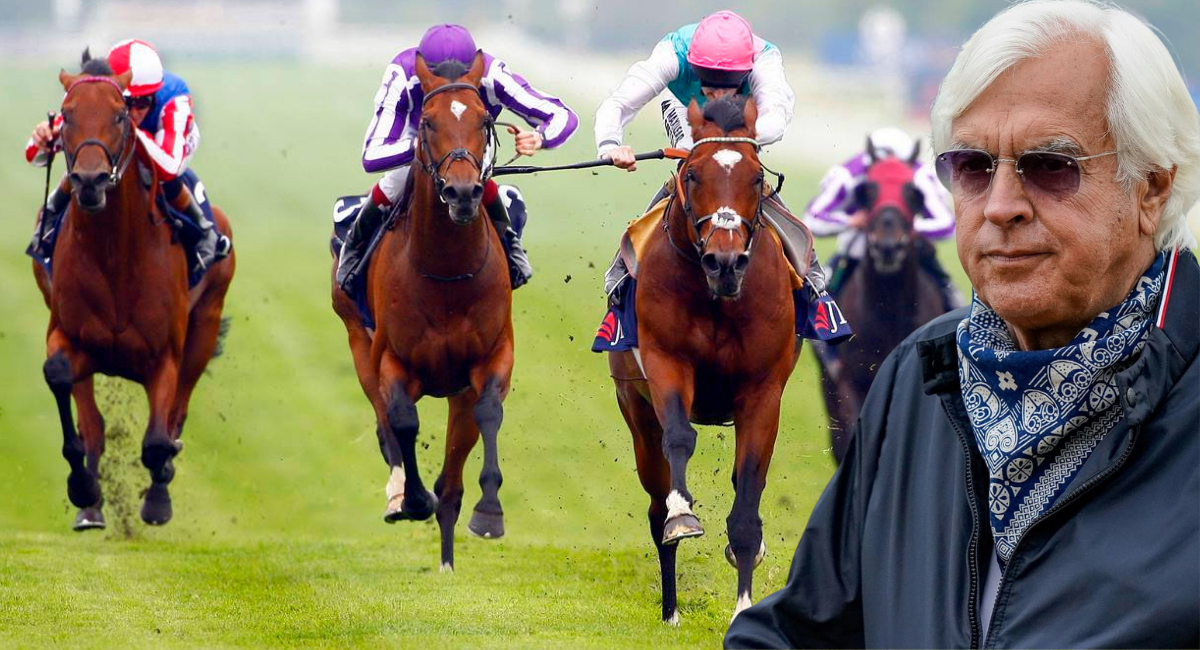 Before the race the horse has to go through multiple tests, the common test is the drug test. This test is conducted to see that the dog has not been given any type of drugs for the race. One has to pass the drug test to participate in horse racing.

When the same test was conducted then the horse of Baffert came to be given the drugs. Baffert has won many horse races, and every time he plays all the tests were normal. Others say that it is very hard to believe how this happened, it was completely unbelievable and unexpected for others as well. Not in one but there are two horses whose tests for the drugs are positive.

His horse has participated in many races and won many races also but till not found in any such type of action. In the horse, there was the presence of an inflammatory substance which is banned by the association and the drugs are not better for the horses. The association has put a suspension of 15 days on the Baffert where appealed against the suspension and asked to remove this suspension.

In an interview Baffert said that he still can’t absorb this news, there is something wrong with the preparation that can’t be true. His camp was informed by Kentucky and company and then immediately he got suspended over there.

Baffert said that there is something wrong with the racing system and while there were allegations of him giving illegal substances to his horses he completely denied it. He also said that he will take action on it and will not keep quiet on this matter, as wrong allegations are being put on him.

He said that he always took this sport very seriously and he couldn’t do this type of activity. However, if this turns out to be true then in horse racing his life will be destroyed and his suspension will be increased. In the interview, he sounds like he was very upset with the horse racing system and said that he doesn’t even know why this is happening to him in all the races he participated in with all the loyalty.

In 2015, Baffert’s horse won the race and got the triple crown, and also he celebrated it. Before this history of Baffert was very clean his horses also won many races no one ever thought this type of thing could happen to him. This doesn’t end here. There will be more research on this context to find out who is right and who is wrong.